Ordinary Women of the Bible Book 3: The Ark Builder's Wife

Will Zarah’s husband’s latest project prove him to be a lunatic or a prophet of God? 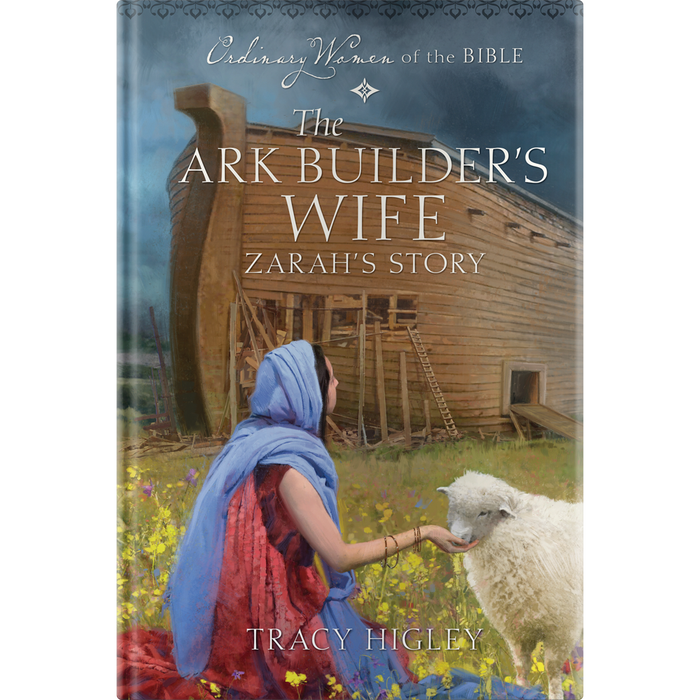 About The Ark Builder's Wife

Zarah’s Husband, Noah, has been preaching about the coming destruction of the world for years, as he builds a monstrous ship in the middle of his grain field. But Zarah, Noah’s wife and mother to their three sons, does not hear from God the way Noah does. Her hidden past, as a captive in a pagan temple, has led her to believe she is dam-aged and unworthy. Why would God speak to her? But then, son Shem’s wife, Salbeth, is abducted by the same cult of the pagan moon-god that Zarah once belonged to, and only she can find a way to bring the girl back home.

Can Zarah prove her worth to her family by confronting and con-fessing the dark secrets of her past and rescuing Salbeth before the rain begins, and the world as they know it comes to an end?

About Ordinary Women of the Bible Series

From generation to generation and every walk of life, God seeks out women to do His will. Scripture offers us but fleeting, tantalizing glimpses into the lives of a number of everyday women in Bible times—many of whom are not even named in its pages. In each volume of Guideposts’ Ordinary Women of the Bible series, you’ll meet one of these unsung, ordinary women face to face, and see how God used her to change the course of history.