When an unexpected guest arrives at Wayfarers Inn, claiming not to remember anything about his past, Tess and her friends are intrigued and slightly suspicious. Who is this dapper, urbane man? And what secrets might he be hiding behind his apparent amnesia? As the Inn Crowd tries to help Titus Jones recover his memories, a host of strange clues emerge that seem to suggest his involvement with a decades-old cold case with ties to mobsters. Is Wayfarers Inn harboring a fugitive?


Meanwhile, the Inn Crowd plans for their first-ever Easter egg hunt as an outreach to the community, and they discover a more likable side to their old news nemesis, Karl Mannus, when he stays at the inn with his wife for their tenth anniversary. But even on vacation, Karl’s nose for news is sniffing out a story that could shatter a venerable Marietta family. Could Karl’s ambition put him at greater risk than he expected? 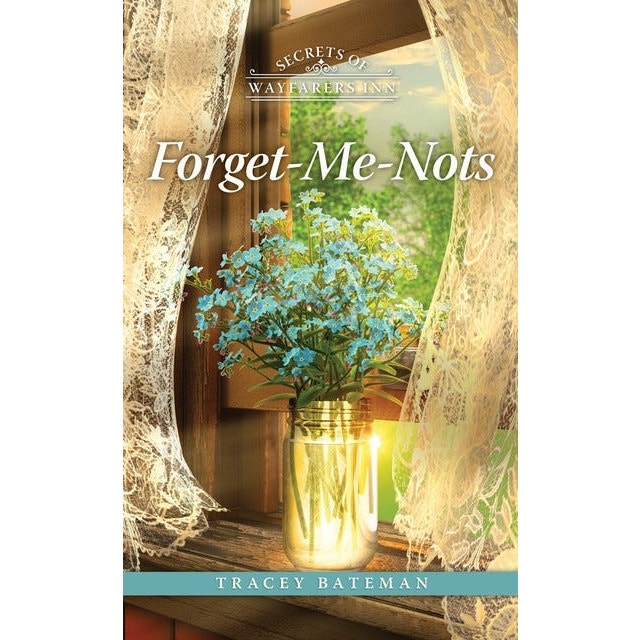