When Tess and inn guest Elliott MacIntosh embark on a metal-detecting excursion on the property once owned by Underground Railroad conductors Jason and Prudence Willard, the pair stumbles across a fascinating discovery: half of a rare slave tag, perfectly cut and notched. Who did it belong to? And what happened to the other half? As the Inn Crowd sorts through clues to find the missing piece and learn the story behind the tag, Tippi Coddlesworth, an old friend—and sometime rival—from college comes to the inn for a visit. But her overt curiosity makes Tess wonder…does she know more about the story behind the slave tag than she is telling them? 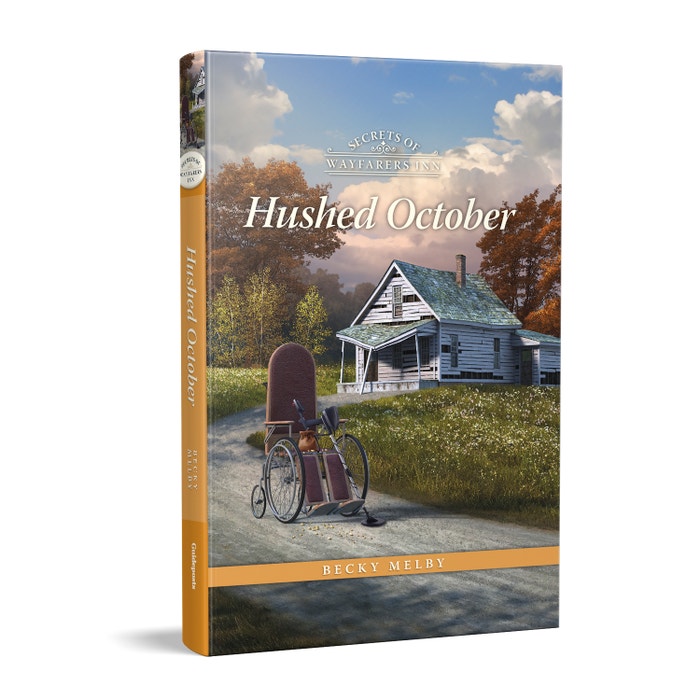