When a fire damages the beloved Blue Hill Theater, reports place Anne’s son, Ben, at the scene of the crime! Can Anne clear his name, or was he actually involved in the destruction of a historic landmark? Meanwhile, Anne struggles to keep her emotions in check when Alex hires a woman to help him repair and restore the theater; could she really be jealous, or is she simply unsure of what she really wants? At the same time, Ben and Ryan must learn to compromise when they begin building a tree house with two different plans in mind. 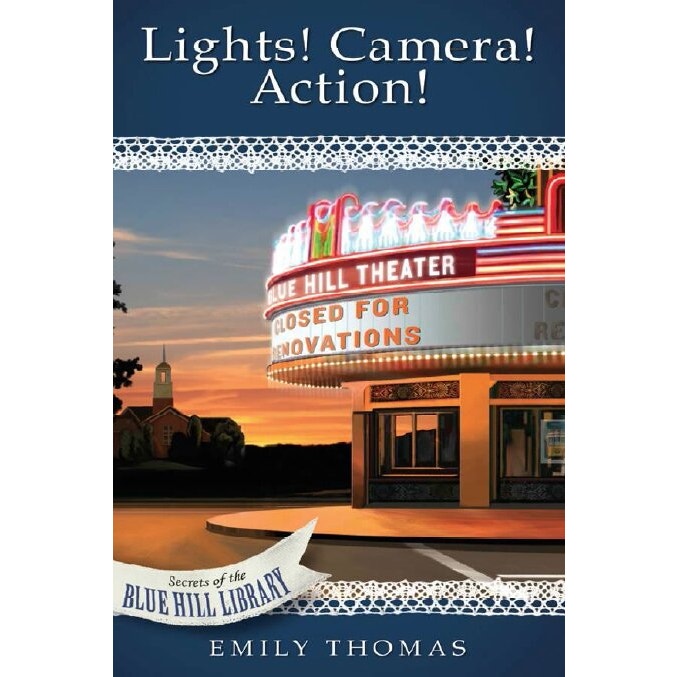 After a fire in an empty warehouse damages the historic Blue Hill Theater, Anne is shocked to learn that her son, Ben, was seen in the area and is suspected of being involved. Alex hires a woman to help him with the cleanup of the fire’s aftermath while he tackles the repair and renovation of the damaged theater, but someone keep vandalizing the work site. Who would want to prevent the theater from being restored? Can Anne prove her son had nothing to do with the fire? And is she really jealous of Alex’s new coworker?

Meanwhile, Ben and Ryan work together to build a tree house, but when they have different ideas about what they want, they face some hard lessons in compromise. Both mother and son must do some soul-searching if they hope to maintain their Blue Hill friendships.