When Alex receives mysterious notices about an account in his sister’s name, he learns about an overdrawn account that his sister created before she died in a car accident. However, while the account was tied to an adoption agency called Heaven’s Child, someone is still actively using it and stealing money from the organization! Can Anne and Alex track down the thief and help Heaven’s Child to fulfill the wishes of Alex’s sister? Meanwhile, after a surprise notification from Indian missionaries, Anne learns that Aunt Edie had adopted a child of her own named Thomas Gee. Can Anne track down her lost relative and show the extent to which family can reach? 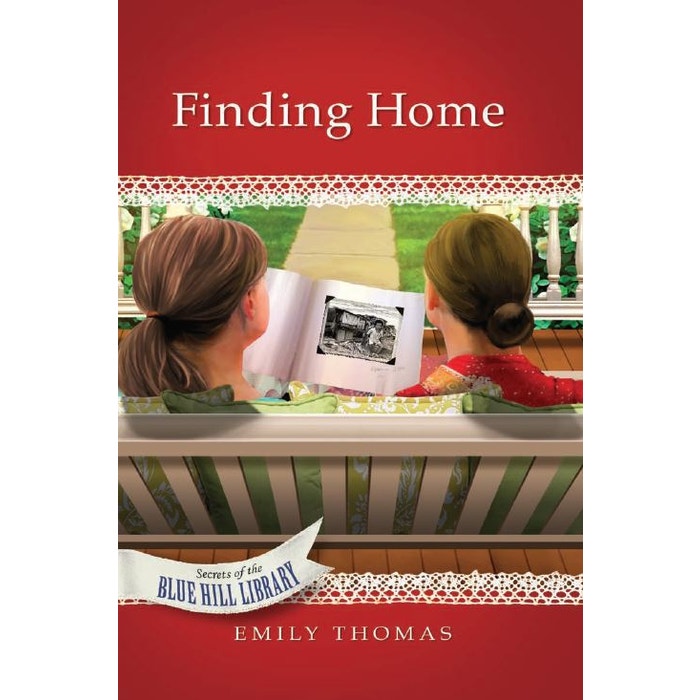 
When Alex Ochs receives a bank overdraft statement on an account in his sister’s name, he brings it to Anne for help. After his sister, Marla, and her husband died in a car accident four years ago, Alex made sure all of their accounts were closed. He never knew of this overdrawn account until now but quickly learns it is tied to Marla’s work at Heaven’s Child, an organization that provides funding to families planning to adopt. Someone is clearly still using this account…and stealing money from Heaven’s Child. Can Anne and Alex find the thief and recover funds that should be going where Marla intended—to help orphaned children join their new adoptive families?

Meanwhile, missionaries from India tell Anne that Aunt Edie once visited them. Curious about her great-aunt’s trip, Anne delves into Edie’s photographs and discovers that she was working to found an adoption agency and even adopt a child of her own, a boy named Thomas Gee. But where is he now?