Up to 35% OFF & great gift ideas! details    Order early for Christmas delivery. details

Make an Impact - your purchase supports our mission! learn more 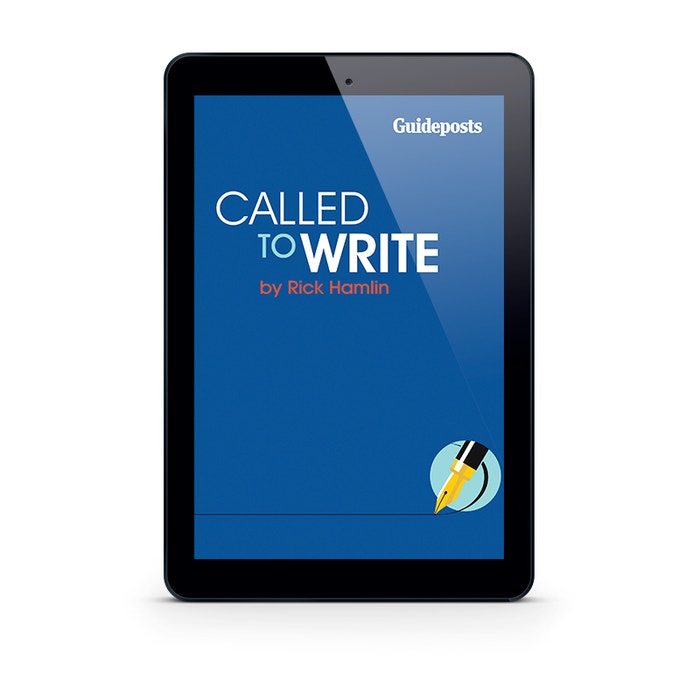