When the Ohio River freezes over, the friends take advantage of the rare occurrence to refresh their skating skills. But their elation quickly gives way to curiosity when they find a unique old leather purse that holds a Civil War-era recipe for soup. Winnie is delighted to try it out—minus, of course, the cryptic addition of five poisonous toadstools noted on the recipe! The women’s excitement is shattered when the first person to taste the soup—a public radio correspondent, staying at the inn while she researches her ancestor, a respected judge during the Civil War—becomes dreadfully ill after eating it.


Meanwhile, Tess’s melancholy memories of her beloved late husband, Jeffrey, surface on the anniversary of their first date—on ice skates—and his marriage proposal that followed at the same place a year later. A revelation from a charming Marietta newcomer further stirs up her feelings of grief and loss. Can Tess find a way for her heart to move on and embrace the possibility of love again? 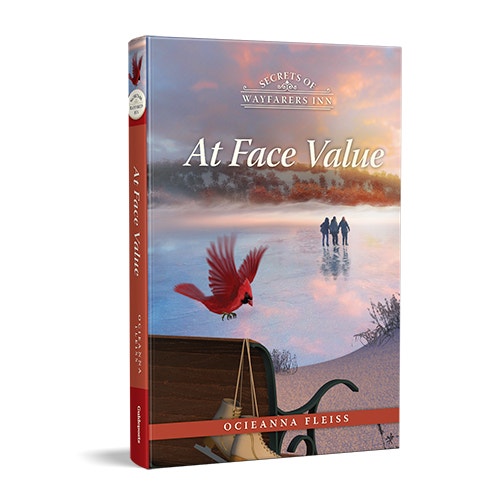 Write Your Own Review
Only registered users can write reviews. Please Sign in or create an account
Related Products